Brent is a member of the American Bar Association Antitrust Section and the Law Council of Australia’s Competition and Consumer Committee. He is the managing director of Lexpert Publications Pty Ltd. 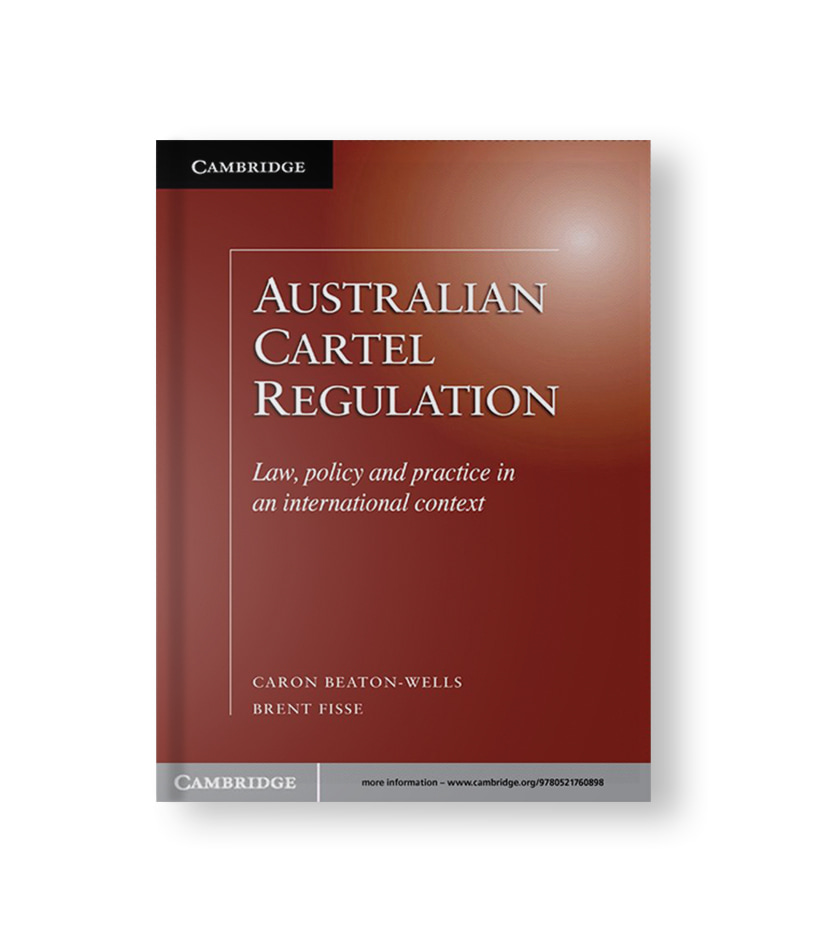 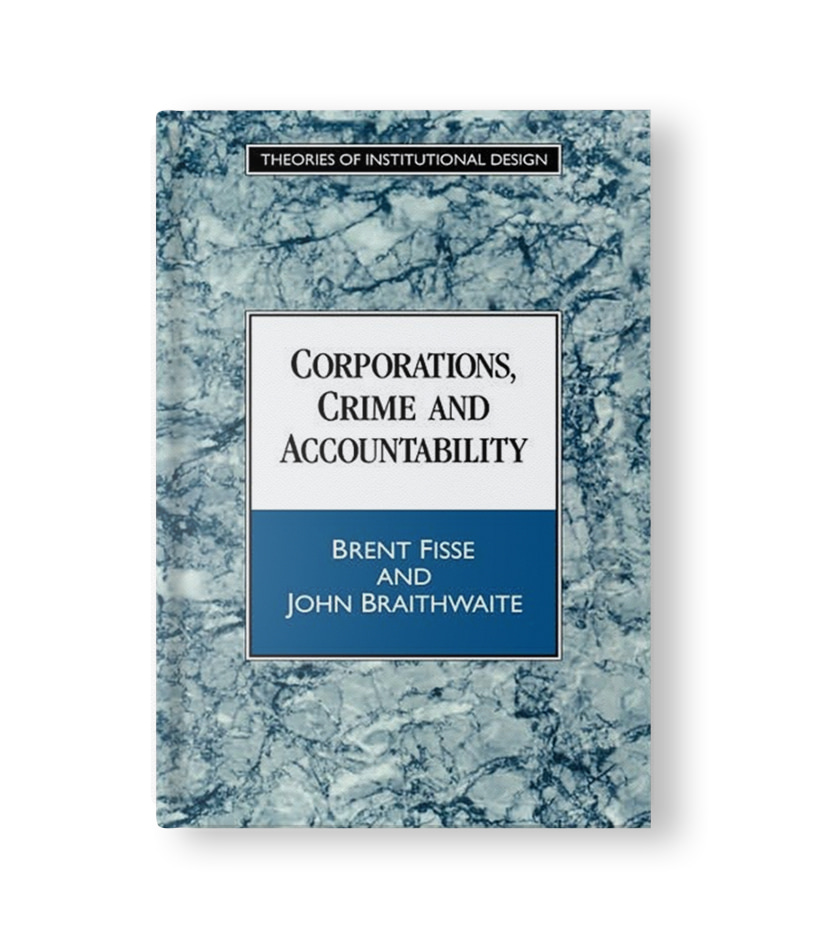 Publications online and works on tap or in pipeline